“I am not a genetically modified organism” -DC

David Curtis, Green Party candidate for Secretary of State, California speaks against Monsanto at the state Capitol in Sacramento.

video from the Occupy Monsanto event in Davis, California

The grim legacy of America’s treatment of its native peoples is explored in detail in this documentary. Filmmakers Robin Davey and Yellow Thunder Woman take the perspective that if one is to define “genocide” as the a deliberate effort by a government to exterminate a people, then the United States is clearly guilty of the crime given their actions against America’s indigenous population over the past 300 years. Davey and Thunder Woman back up their argument with footage detailing the economic marginalization of American Indians, the consistent violation of legal agreements reached with native tribes, the mismanagement and consistent neglect of Indian reservations, the brutalization of Native Americans as they were segregated onto flinty soil and forced to live under substandard conditions, and the refusal of the mass media to report stories of suicide and Columbine-style school shootings among reservation youth. The Canary Effect was screened in competition at the 2006 Tribeca Film Festival. 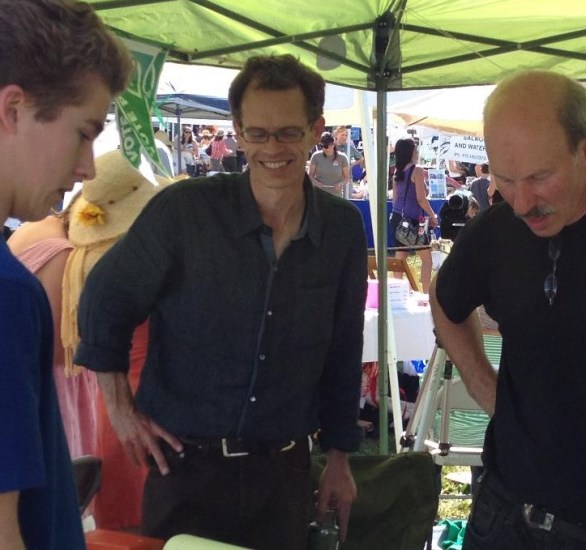 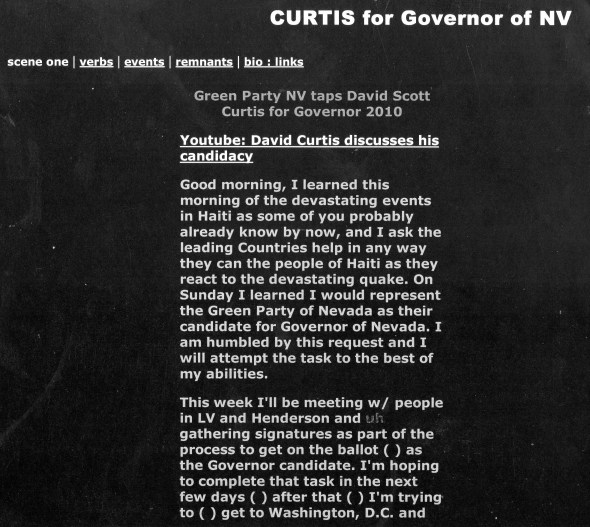 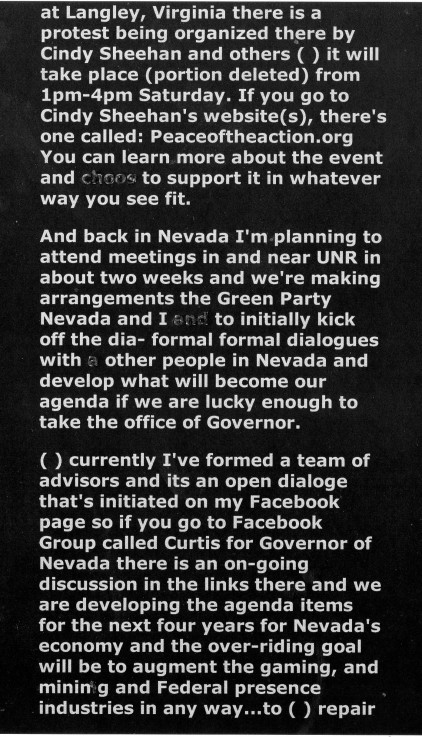 The obligatory photo at the Capitol

The obligatory photo at the Capitol